So we awoke from our last night on the road, in the Denny's parking lot, dedicated to reaching our target...Fort Wilderness Campground.

After potty-ing and caffeinating at the McDonalds (where we found out there had been some sort of fire in the area which knocked out the power during the night) we headed out to Interstate 4 and were able to make our way without getting lost. (FYI- There's lots of signs...) 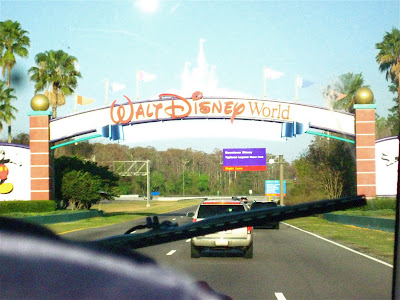 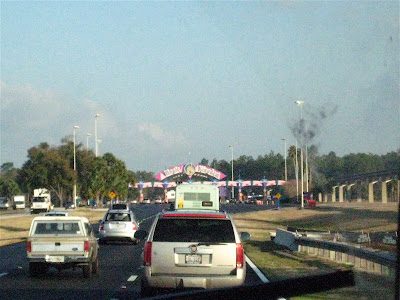 We got to see my sister's rear end for awhile. Even though this is not a really clear picture, you can see the evidence of our only driving mishap on her driver's side rear bumper/fender. She backed into a tree at the campground...with her nearly new truck...and put a hole in it...

We met my dad at the registration building and he gave us directions to their site. We were very happy to see another skoolie ahead of us in line! We had one pass us on the trip down, so that made the count at 2. 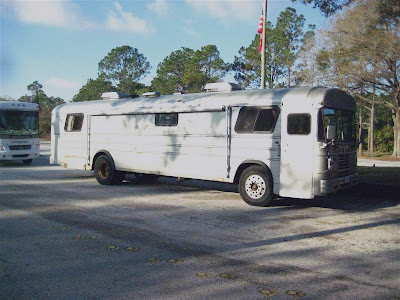 I wondered who's it was as I stood in line... I never did find out.

My parents had a grapefruit tree at their place! 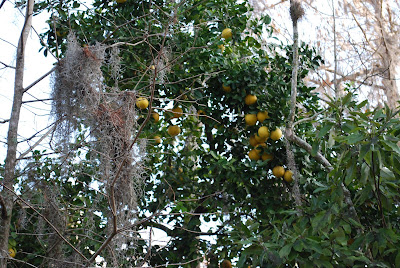 We took a group shot before heading out to MGM. This is the mass we had to keep track of the entire trip. 13. I'd get a visual on my 3 littlest starting with Isaac (voted most likely to wander), then my sister's 3, the 2 TTU's (taller than us's) would be next (Hailey and Hayden), followed by finding my dad's bright green "vacation hat". Matt, Kris and my mom would constantly do the same thing and we'd verbally report our findings upon request. 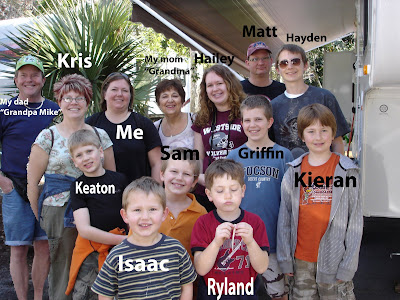 Our formation for the week usually consisted of Grandpa in the lead with a few little navigators in tow and Hayden bringing up the rear making sure no one lagged behind. Everyone else was somewhere in the middle...and sometimes that "in the middle" was expansive.

Our first wait at the bus-stop. Grandpa and Grandma with the gang. 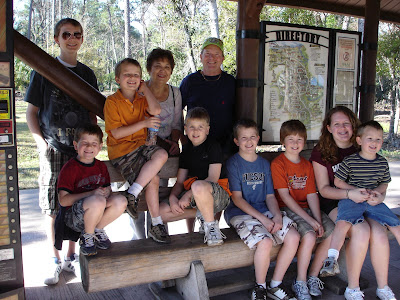 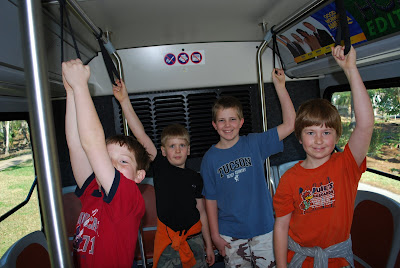 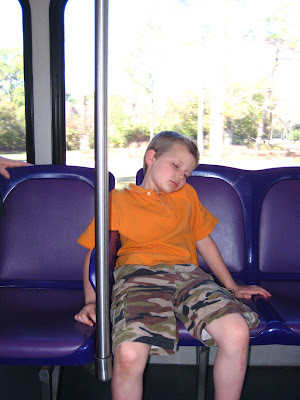 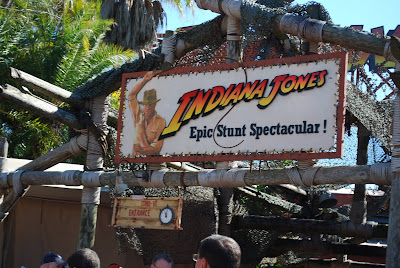 The rest of the day is a blur...really...there was a lot of walking, waiting, riding, snacking...

I'll leave you with a few of my favorite photos from Monday at MGM. Feel free to refer back to the labeled picture above to identify our cast of characters. 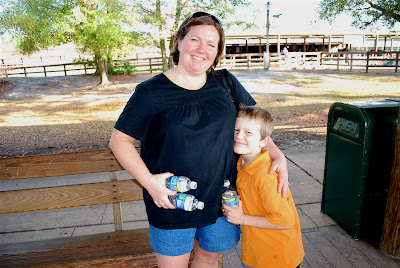 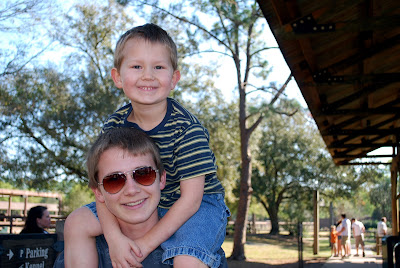 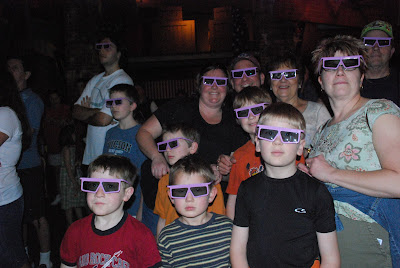 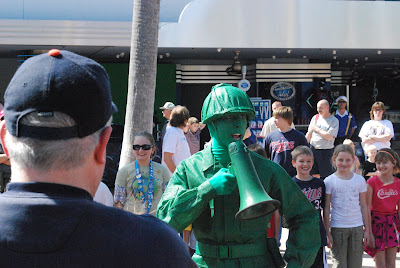 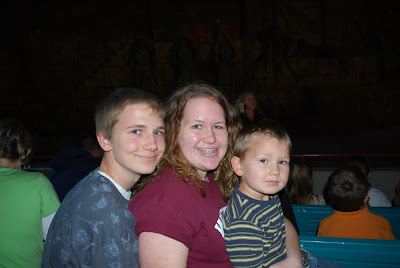 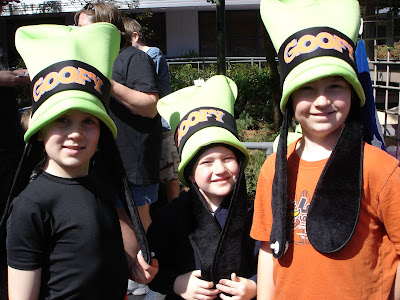 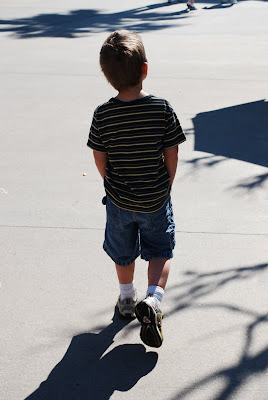 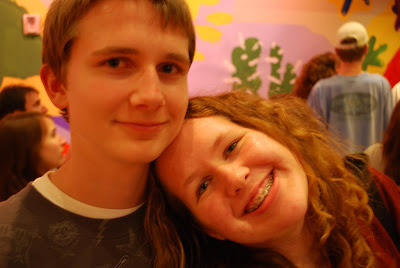 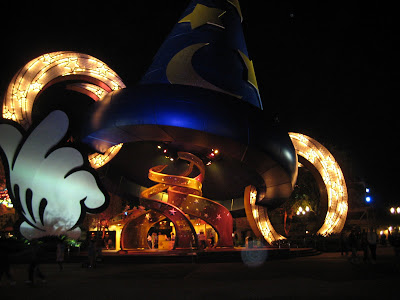 Penned by Kari approximately 5:46 AM
Email ThisBlogThis!Share to TwitterShare to FacebookShare to Pinterest
Labels: Bus

Totally worth waiting for!
Thank you so much for sharing.

did you have a nice time
parker

lucky wish I could have come.
stow-away-wannabe,
azure