January 20 is the 20th day of the year in the Gregorian Calendar. There are 345 days remaining until the end of the year (346 in leap years).

Other notable events for the year 1990, not limited to January:

Emma Watson (Hermione of Harry Potter) born in April, 1990
Ike Turner is sentenced to 4 years in prison for possession of cocaine (Who Knew?!) 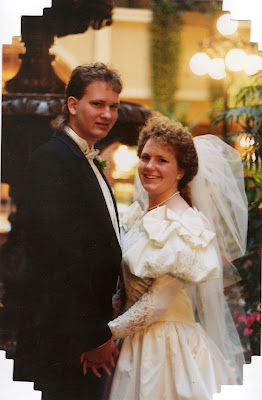 Penned by Kari approximately 11:18 AM
Email ThisBlogThis!Share to TwitterShare to FacebookShare to Pinterest
Labels: whatnot