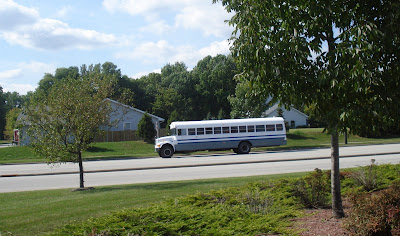 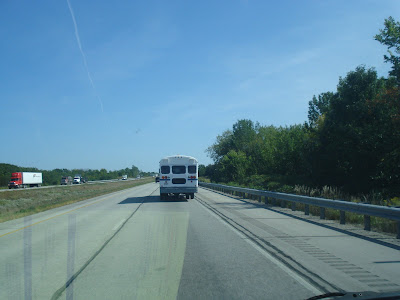 We, well, some of us anyway, took Errabundus Bus camping last week(end). We did all end up together, but in the middle we were in many different places.

I can already tell this is going to be a complicated post.

As I was perusing through the pictures in my iPhoto, which are sorted by date and time, I began to feel a little unbalanced. You see, Hailey also took lots of pictures, and they are all intertwixt with mine.

On Thursday she and Matt were at the Republican Rally listening to John McCain and Sarah Palin while I was listening to the waves at the beach. 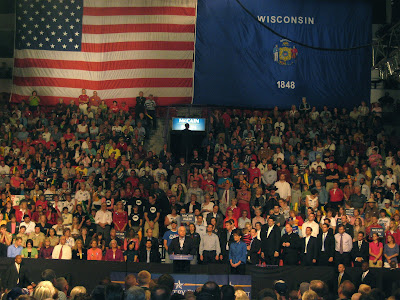 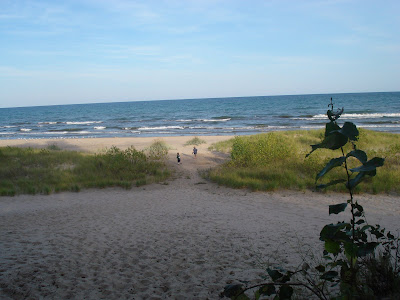 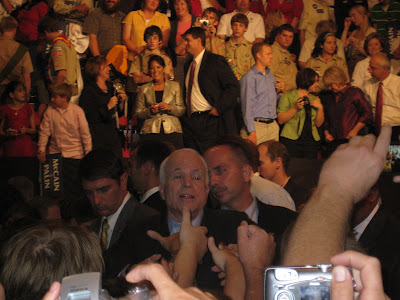 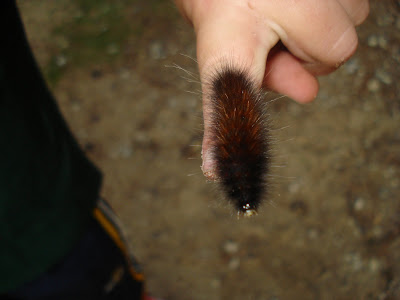 They were among the masses, we were tucked away in the quiet. 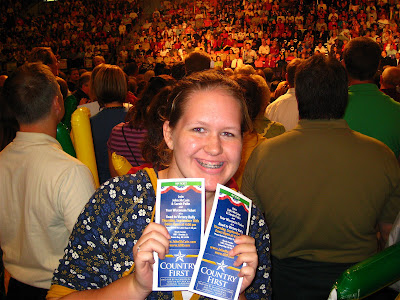 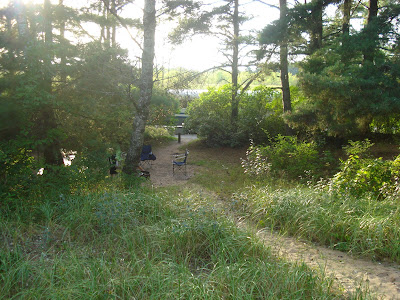 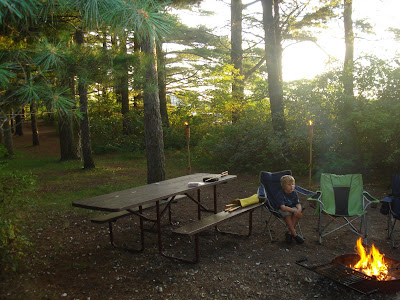 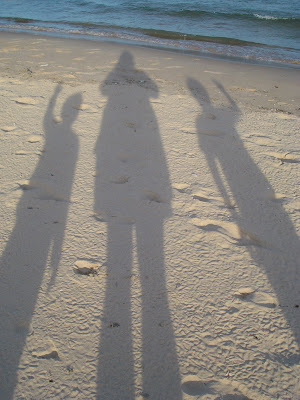 Well, until bedtime that is. 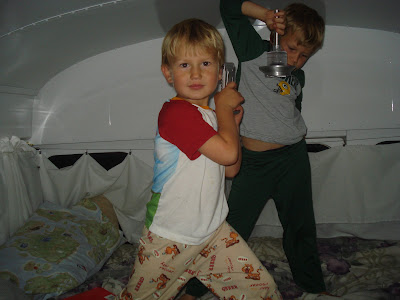 And the only famous person we saw was Luke Skywalker. He must have boarded the bus when I was not looking. 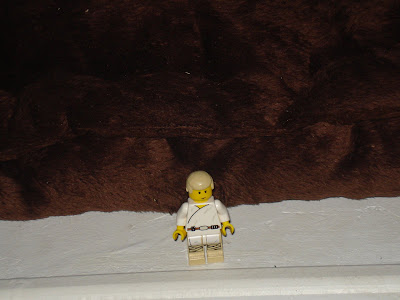 Friday, The Kids At Home attended their various engagements, practices and social events. Sam, Isaac and I swam and played at the beach while waiting for Grandma, Grandpa, Aunts, Uncles and Cousins to arrive. 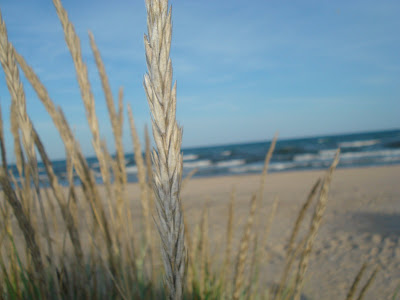 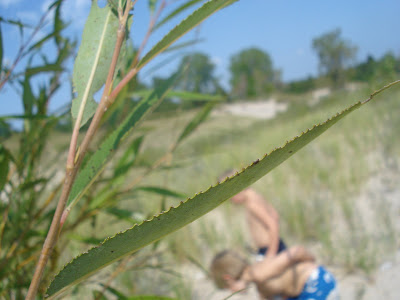 Who invited the racoons? 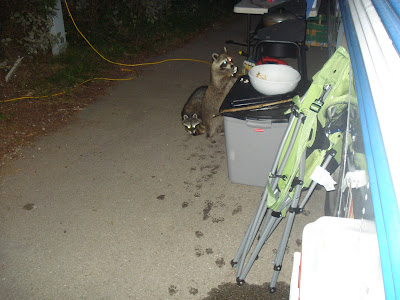 Saturday, Matt, Hailey, and Hayden, went to see Griffin play football before heading South to join the rest of us.

Suffice it to say that our playbook for the last few days was really complicated. I'm glad it's over and that most of it went without a hitch.

Stay tuned for What We Learned...
Penned by Kari approximately 5:55 AM
Email ThisBlogThis!Share to TwitterShare to FacebookShare to Pinterest
Labels: Bus, kids